On Thursday the 3rd of December, 25 members of Oxted Offshore ventured down to the Isle of White to have lunch at the Island Sailing Club in Cowes organised with the club by members Nick and Gail of yacht Nick Nack.

With storm Desmond forecast for later in the day many opted to travel via the Red Jet from Southampton and the new Scoot Ferry from Portsmouth. The Commodore and a number of other members managed to organise a lift on Boisterous.

Dress code of the day was Christmas Jumpers (which were soon ditched) and a £1 secret Santa present organised. Many thanks to all those that contributed to make this a really fun day out, below are a few photographs taken on the day. 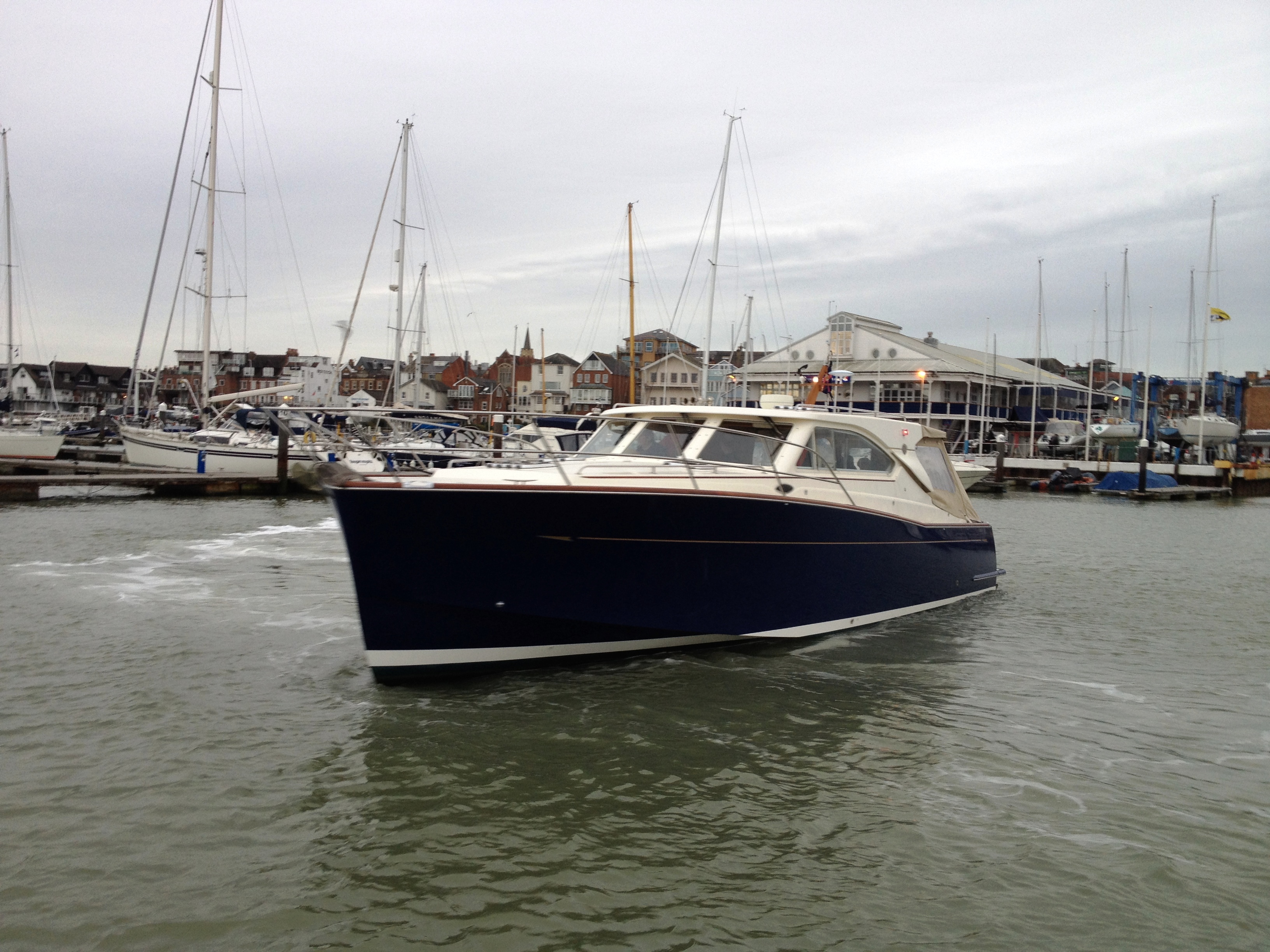 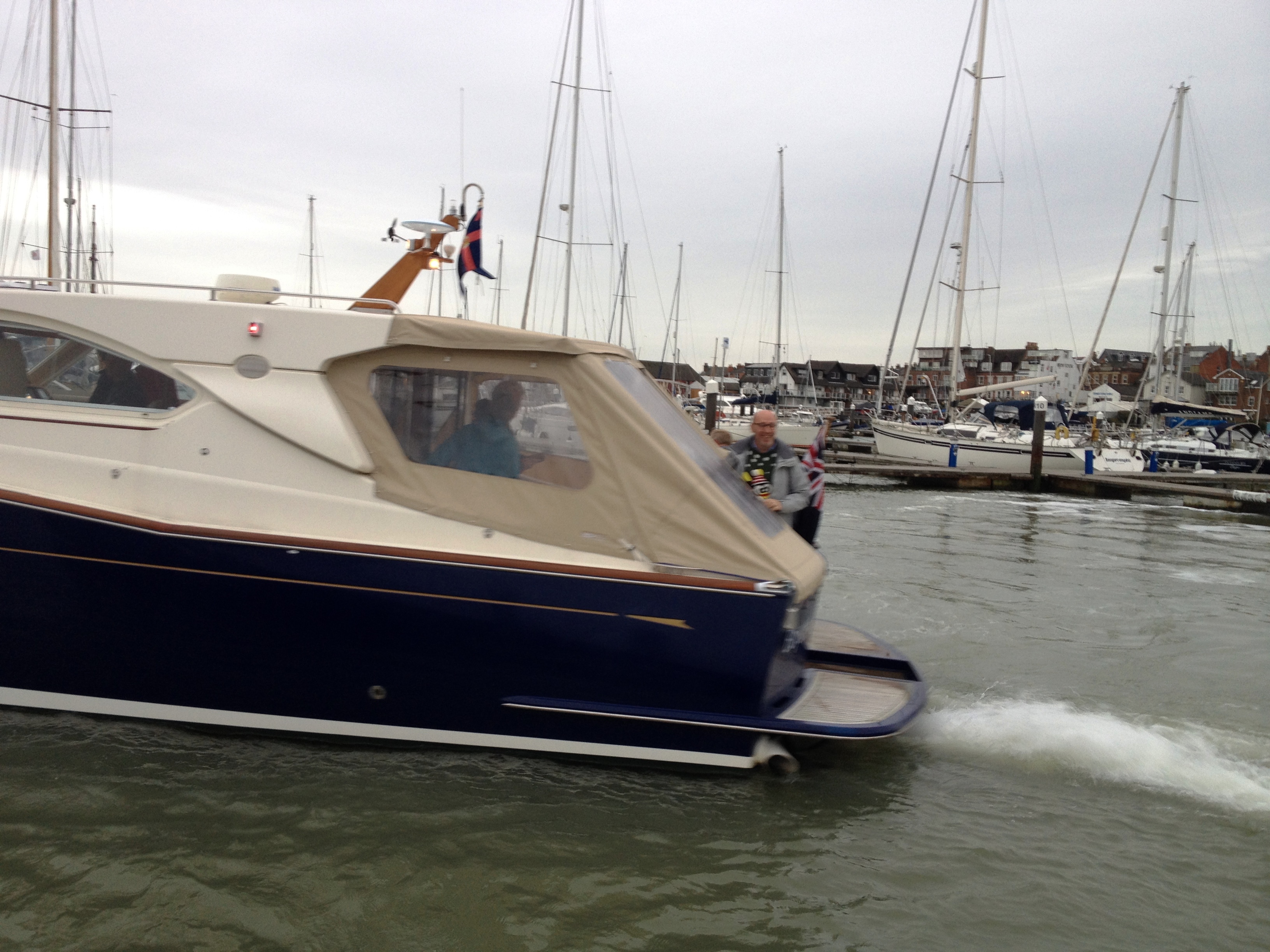 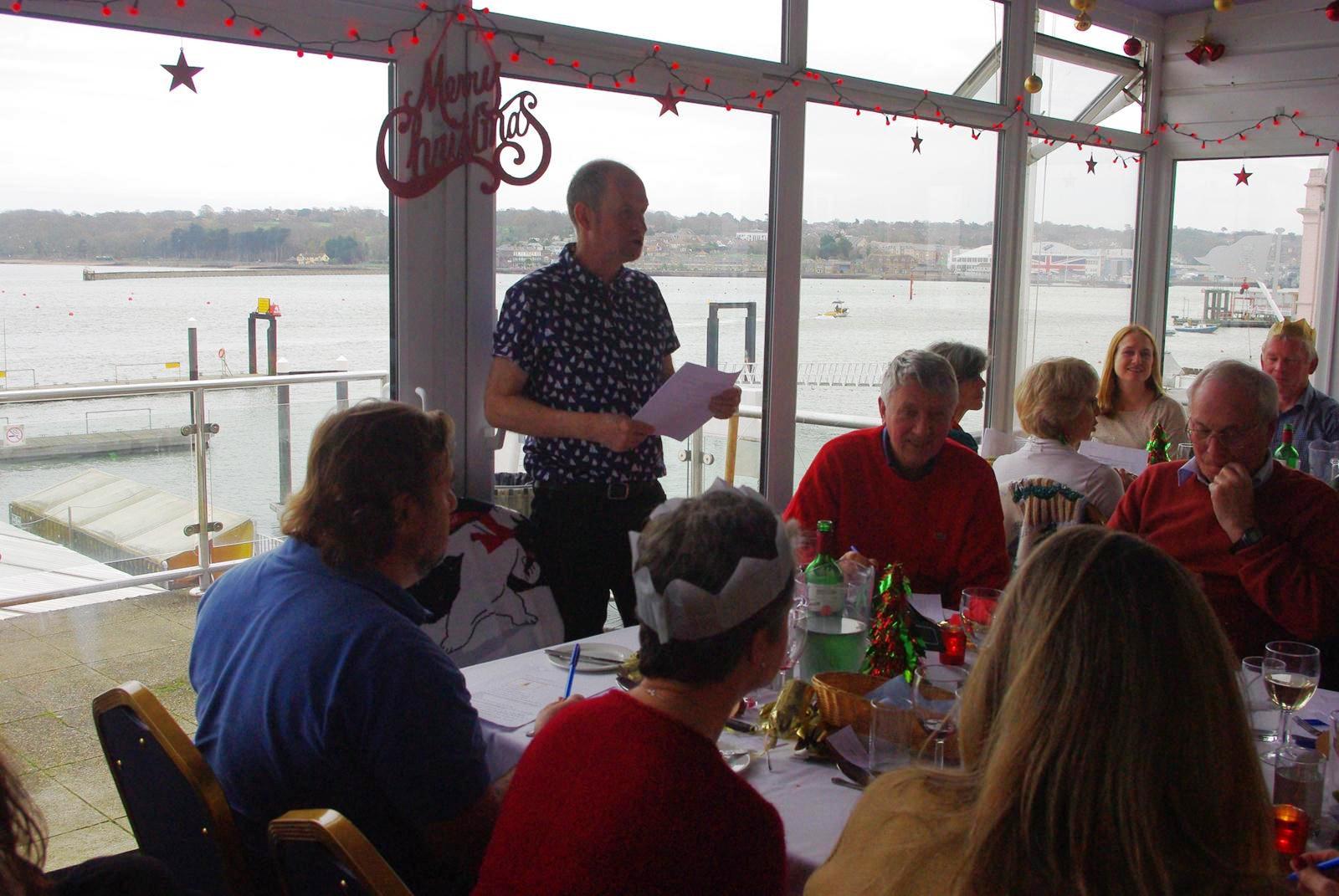 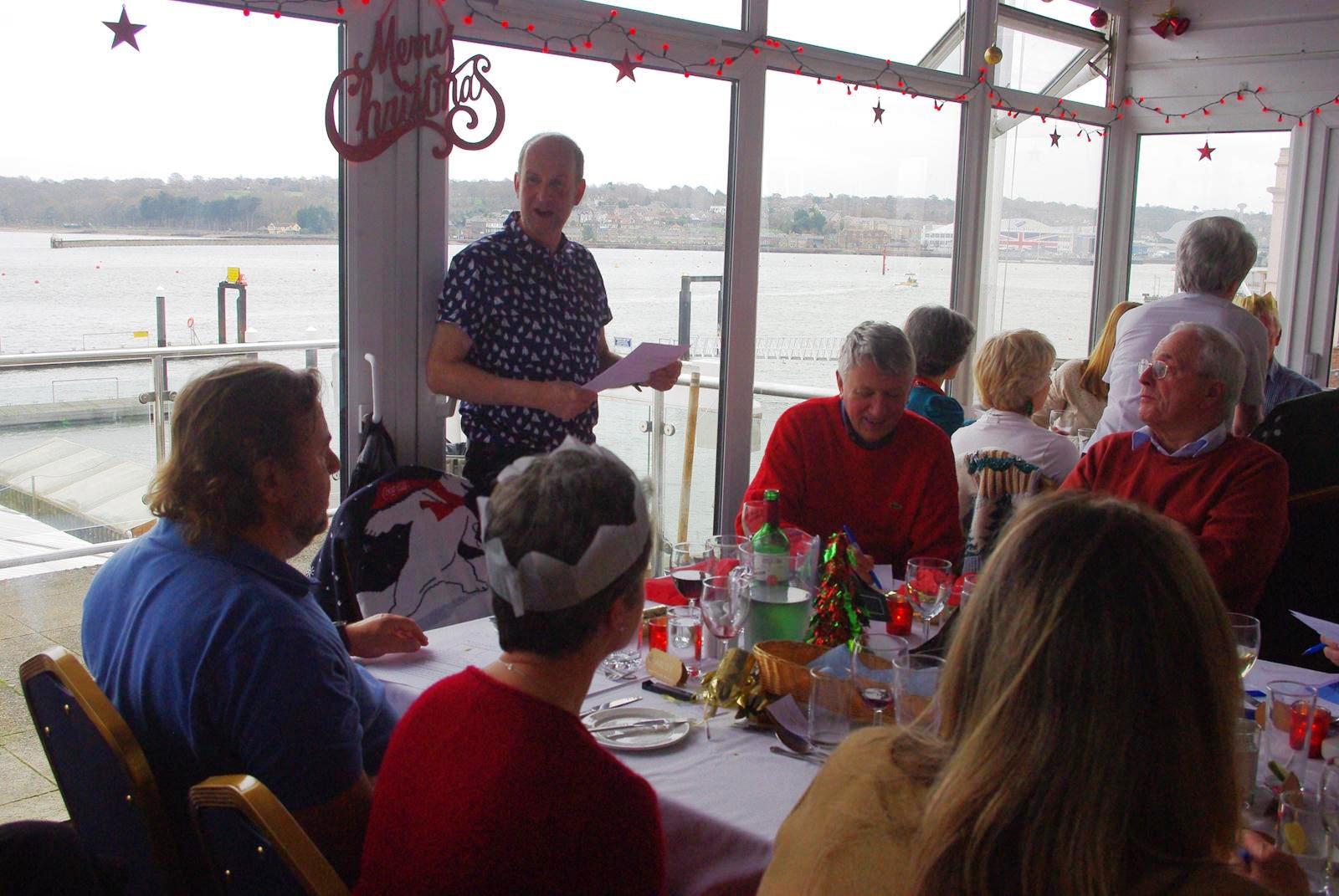 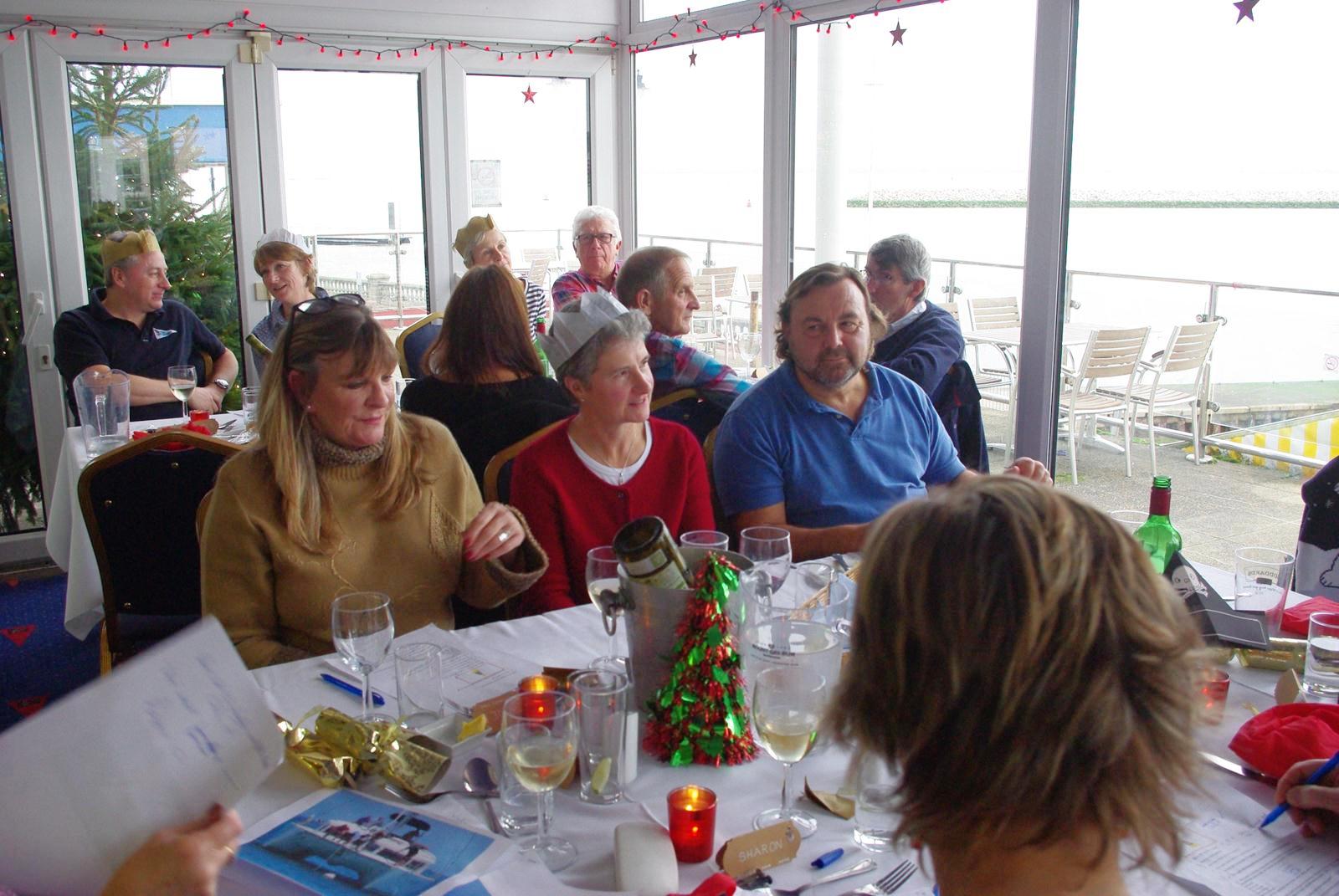 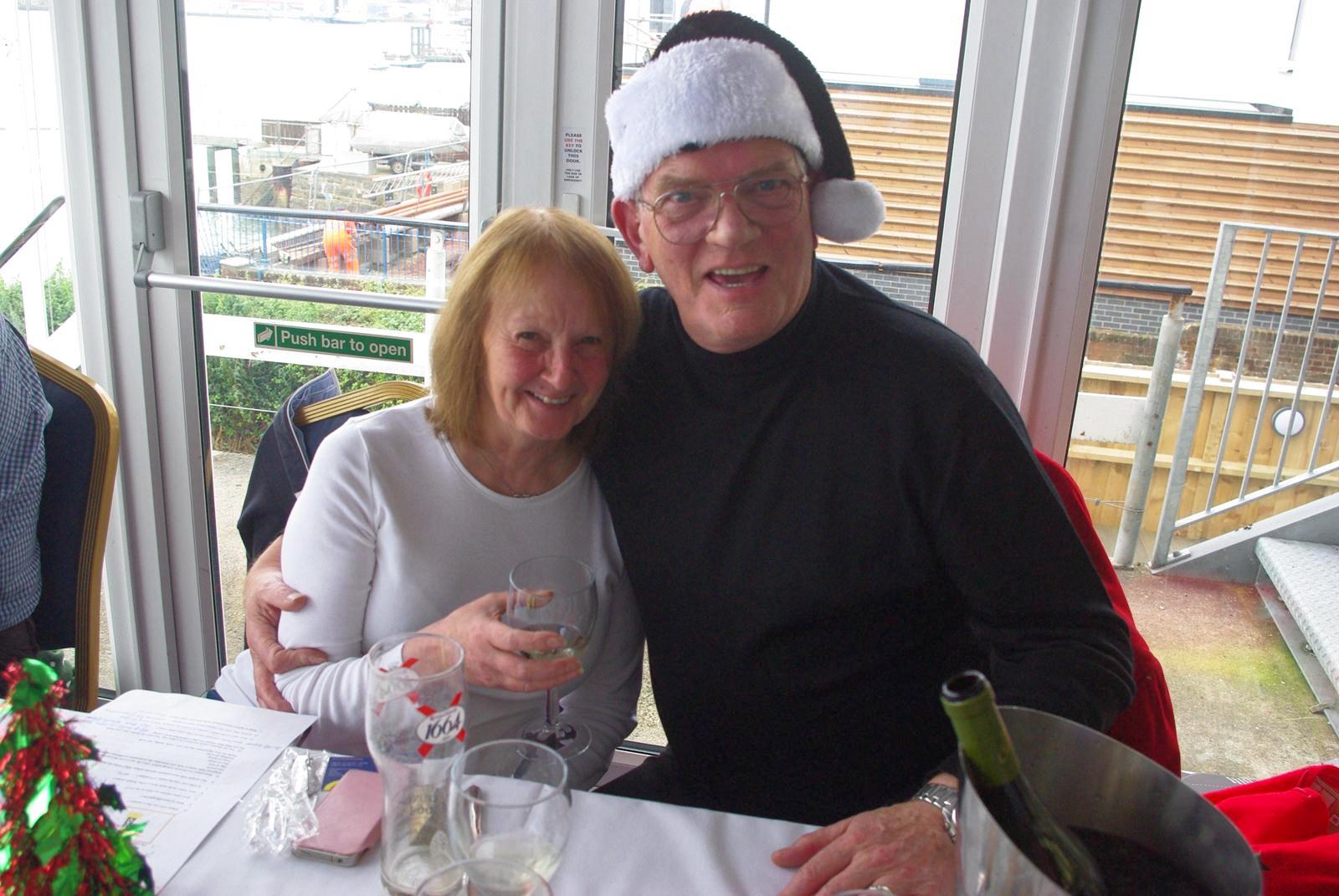 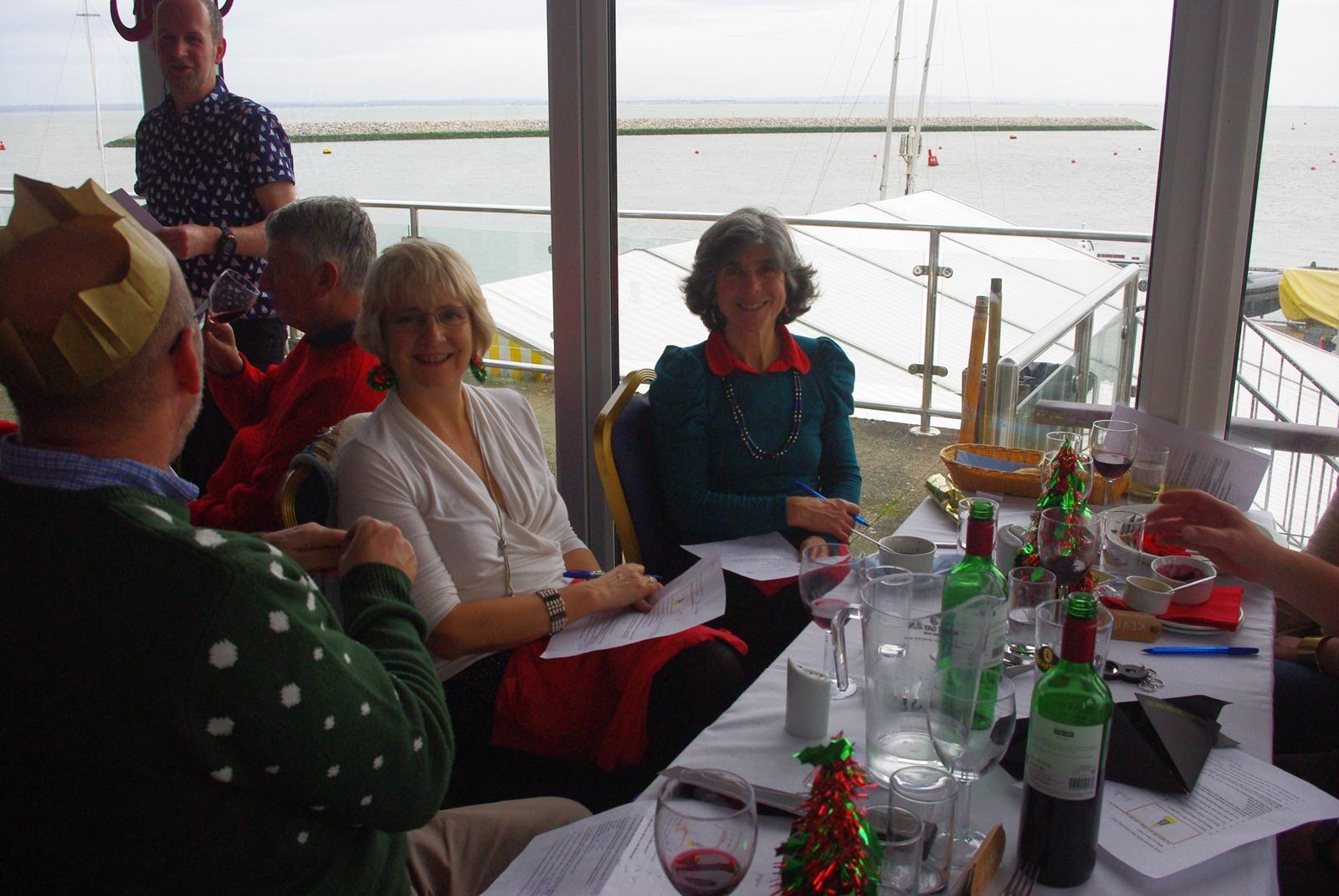 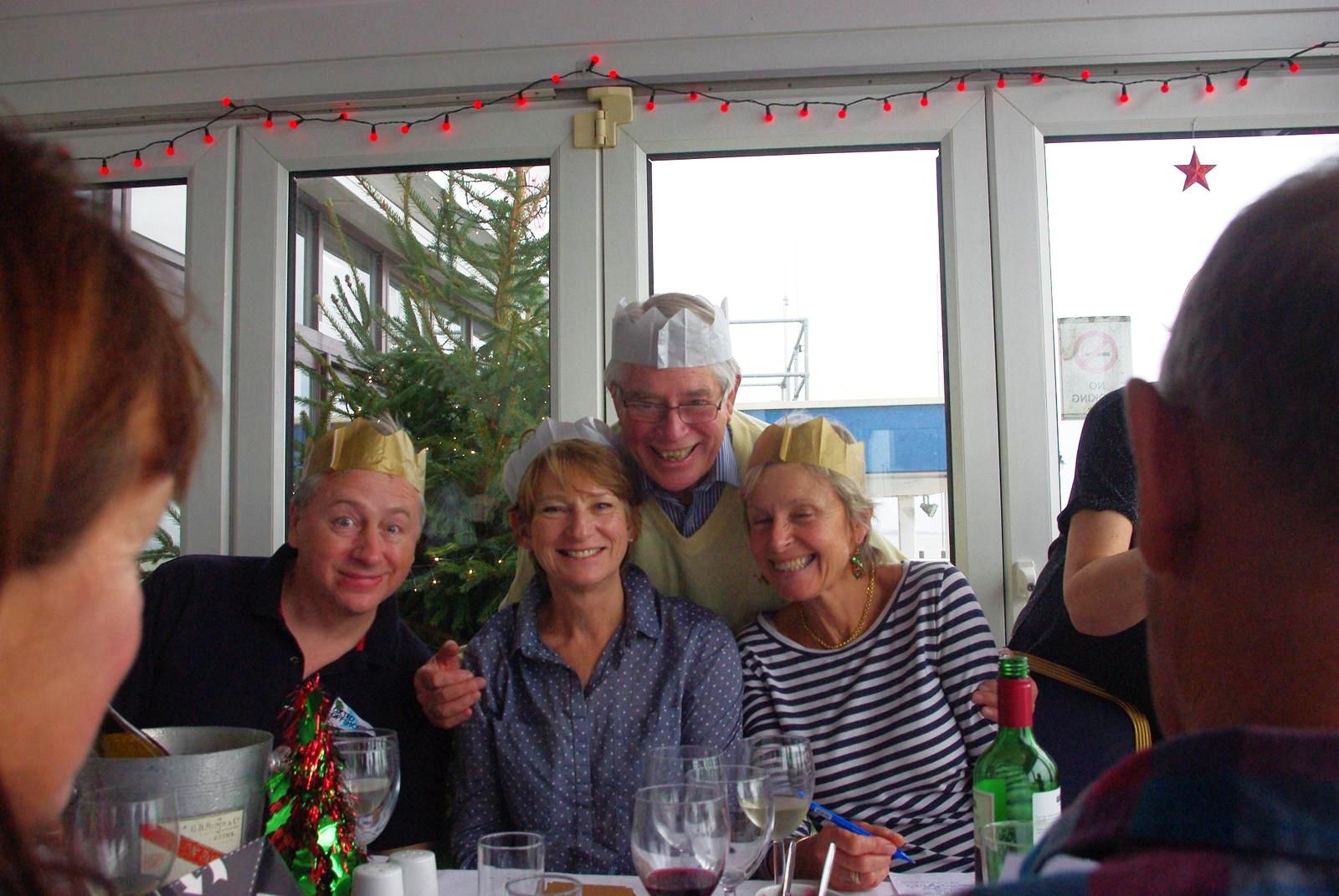 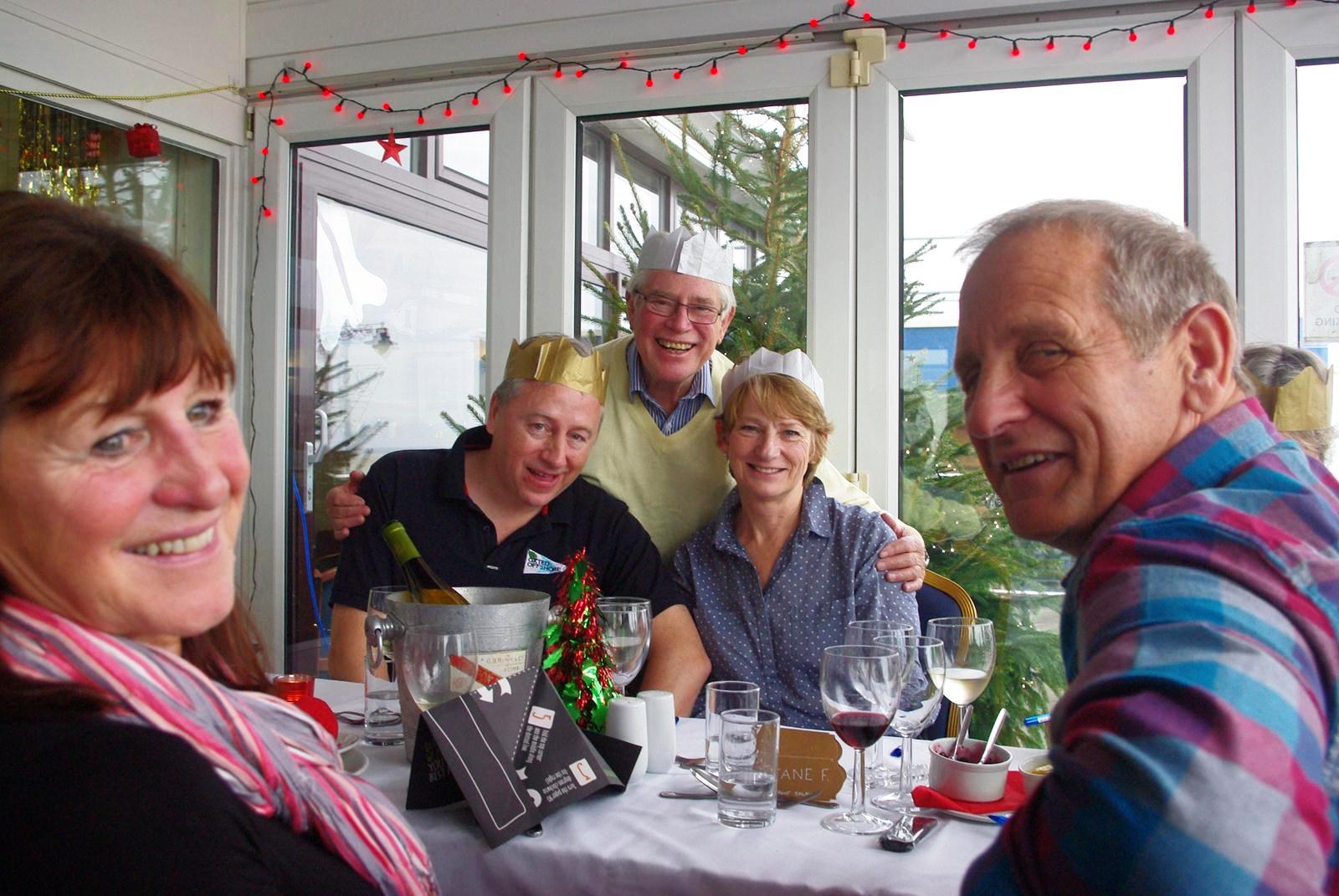 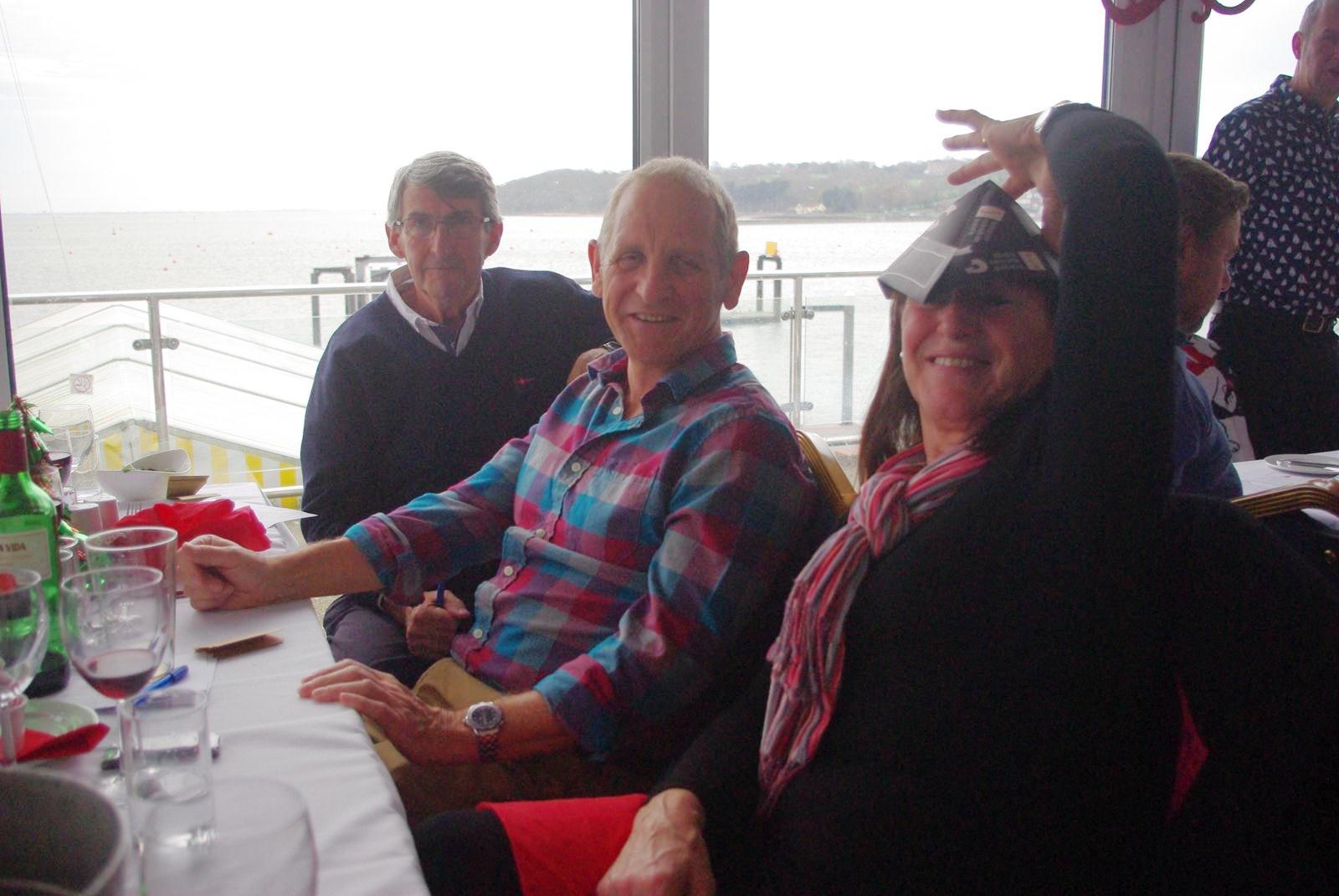 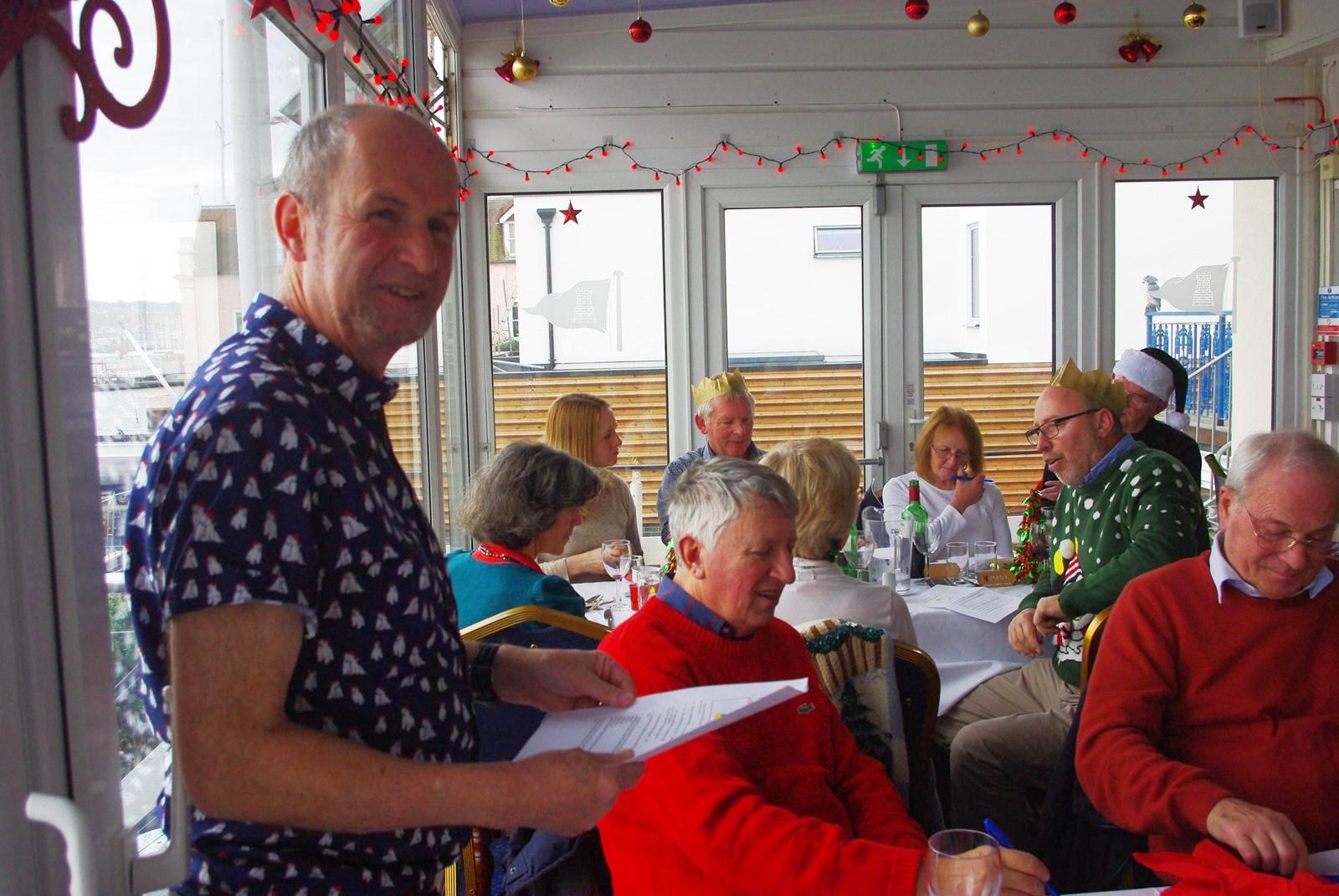 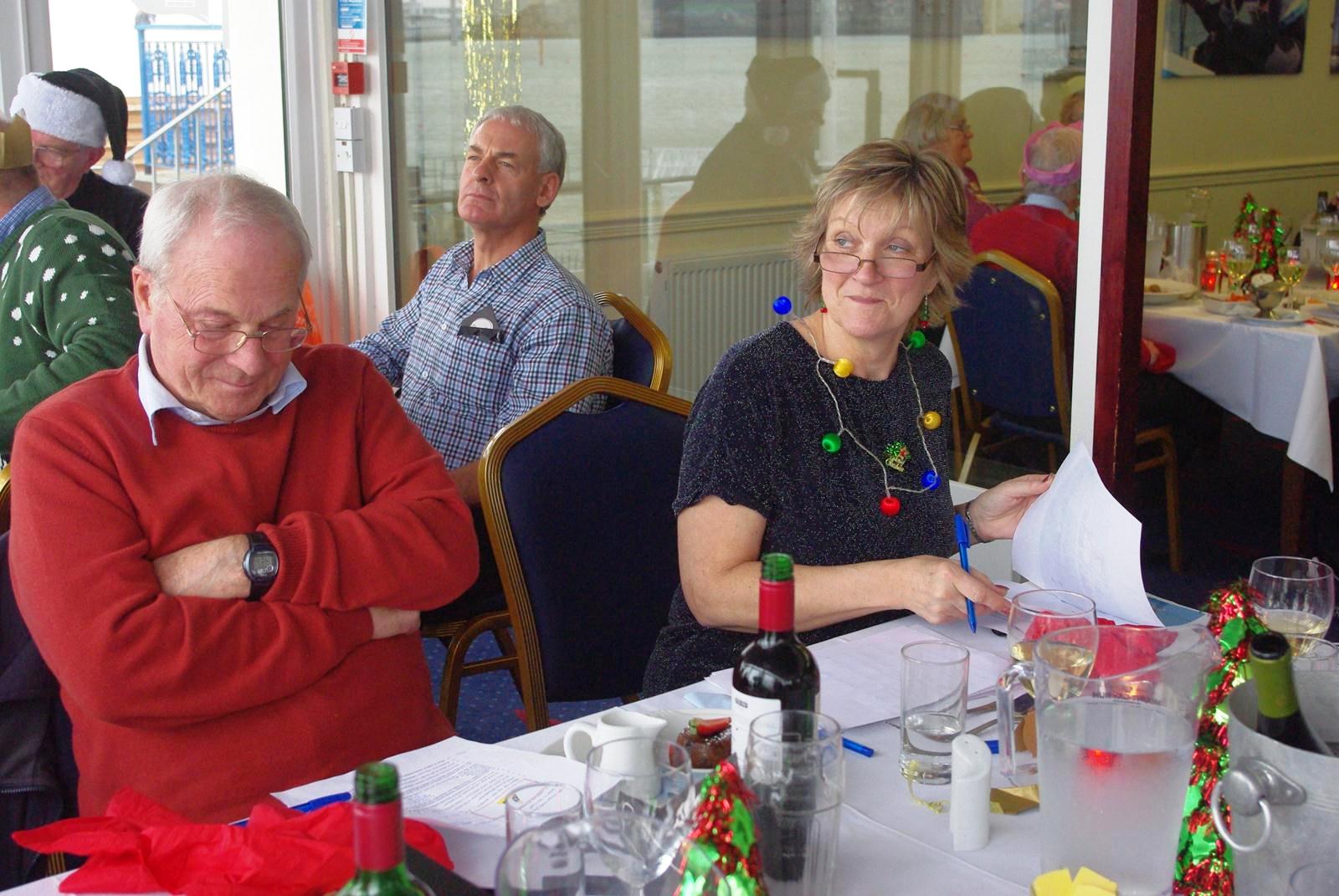 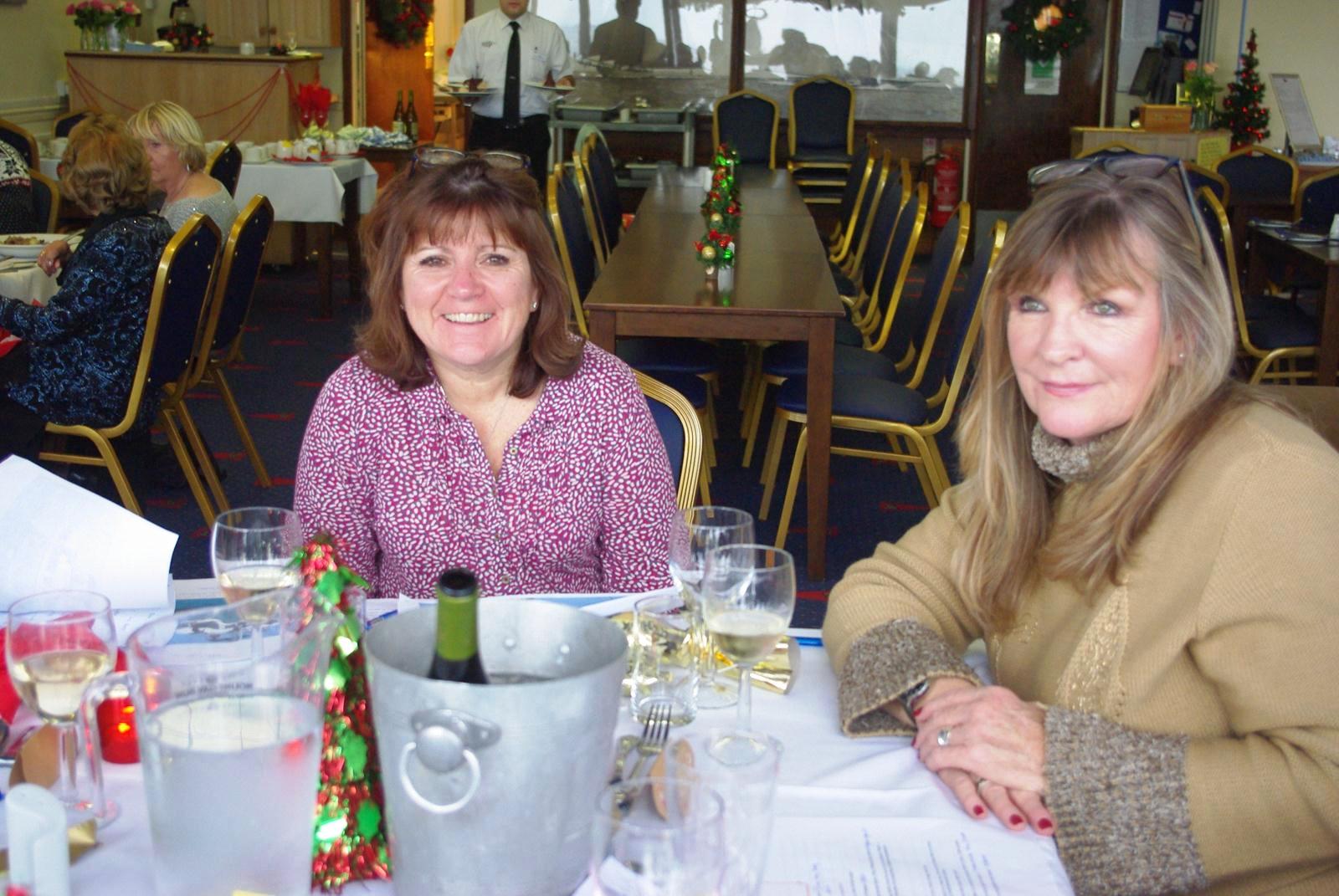 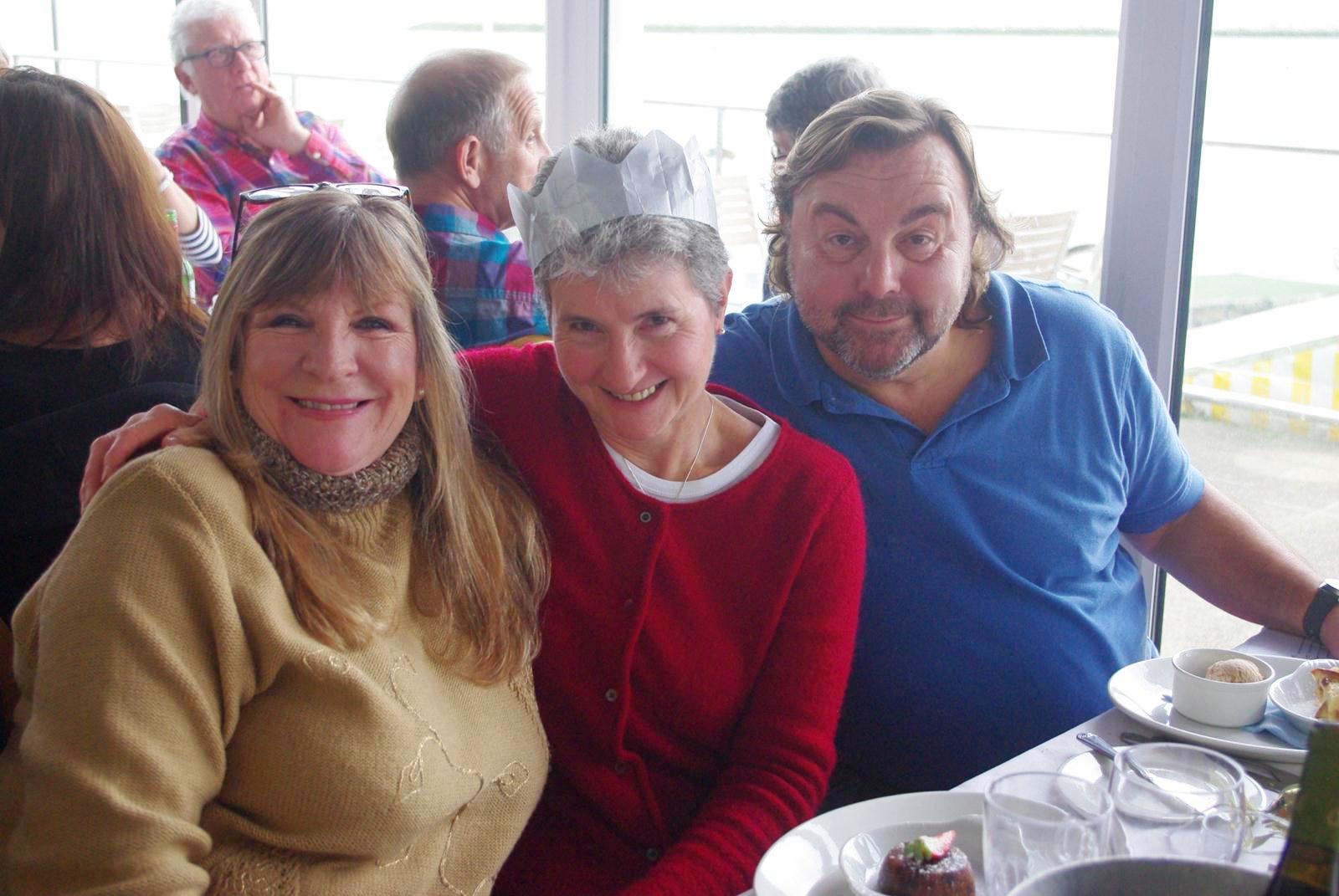