Following a visit by Jonathan of Nautilus Yachting to our November meeting we can now confirm the date for the Sardinia Rally will be September 24th 2022.

The meeting was a great sucess and at the time of writing we have 33 members interested spread across 7 Yachts. Copied below are details of the proposed itinerary courtesy of Nautilus Yachting.

A sheltered harbour with good seafood restaurants. If you keep going along the Caprera coast, the very deep bay of Porto Palma offers the best sheltered free mooring in the area. Here you can safely stay the night whatever the wind.

Visit a couple of small bays in S.Stefano and on the mainland, then sail to La Maddalena harbour on the main island of the Archipelago. La Maddelena is a traditional fishing harbour, picturesque and bustling, but sometimes in peak season the small harbour is very crowded, so you may have to overnight in Palau on the mainland.

A marine park with fabulous snorkelling and diving.

Bonifacio is on the south coast of Corsica. A dramatic entrance through the cliffs opens into a beautiful bay with anchorages and moorings on the town quay.

A small harbour on the north eastern coast of La Maddelena.

If your interested in joining our rally please let us know ASAP.

I have made a provisional booking for dinner at the Itchenor Sailing Club for the evening of Saturday April 23rd. We last visited the club in 2018 when we had an excellent meal and a magical experience later that evening sitting in the channel.

The late highwater time affords an opportunity for club members to compete for the OXO Rose Bowl trophy have lunch and then cross the Chichester Bar on a rising tide that afternoon.

The club has mooring bouys out in the river which are maintained by the Chichester Harbour Conservacy, once I have an idea of numbers I’ll contact them to arrange a group booking. The ISC also have a water taxi available.

The ISC Club House also has accommodation available for those wishing to attend but unable to make it via Yacht.

UPDATE: Due to the rampant spread of Omnicron I have pushed back our visit to the Little Ship Club to Tuesday February 22nd, On Tuesday nights, the LSC have their regular club night and on this occasion they have a talk scheduled by Miles Featherstone Deputy Harbour Master of the Port of London Authority.

By kind invitation of the Little Ship Club Commodore Barrie J Martin, Oxted Offshore have been invited to pay a visit to their club. The LSC is the only sailing club by the Thames in the City of London and has been providing unique entertainment to sailors since 1926.

The LSC run regular events at the clubhouse, please see the following link for a full list: https://www.littleshipclub.co.uk/events/club. The LSC is equipped with a full bar and kitchen and are able to provide dinner which is usually a fixed menu (main course with vegetarian option and dessert or cheeseboard) for under £20/head. Please note the kitchen needs to know if your planning to stay for dinner a week before the event.

To find out more about the club, please visit https://littleshipclub.co.uk/

This year we visited Greenwich for a tour of the National Maritime Museum to be followed by Lunch at the aptly named Trafalgar Tavern, situated next to the River Thames. An OXO freezer rally of course would not be the same without some sort of water based transport and so we got to Greenwich on the Thames Clipper just in time to see a Tower Bridge lift.

Most of us arrived at the Museum at 11:00 in time for the now notorious tedious group photo.

After working up an appetite at the museum we wandered down the road to the The Trafalgar Tavern where we had the the Hardy Suite reserved. This is one of their upstairs private upstairs dining rooms which have great views across Greenwich and the River Thames.

The food was excellent, the quiz tricky and as you can see from the faces of our members it was thoroughly enjoyed by all.

With the end of the sailing season quickly approaching its time to cast overboard all those gadets that you never used and make more stowage for all those other things you have have your eye on.

One Mans Junk is another Man’s Treasure

With that in mind I am officially designating our October meetup on the 20th of October 2021 at the Carpenters Arms as a “Boat Jumble” so take a peak in those lockers and fish out anything you no longer want.

Here are some examples of things you may no longer want:

So do bring them along, or let me know and I’ll pick them up from you, and lets see what we can do to get them into new hands. 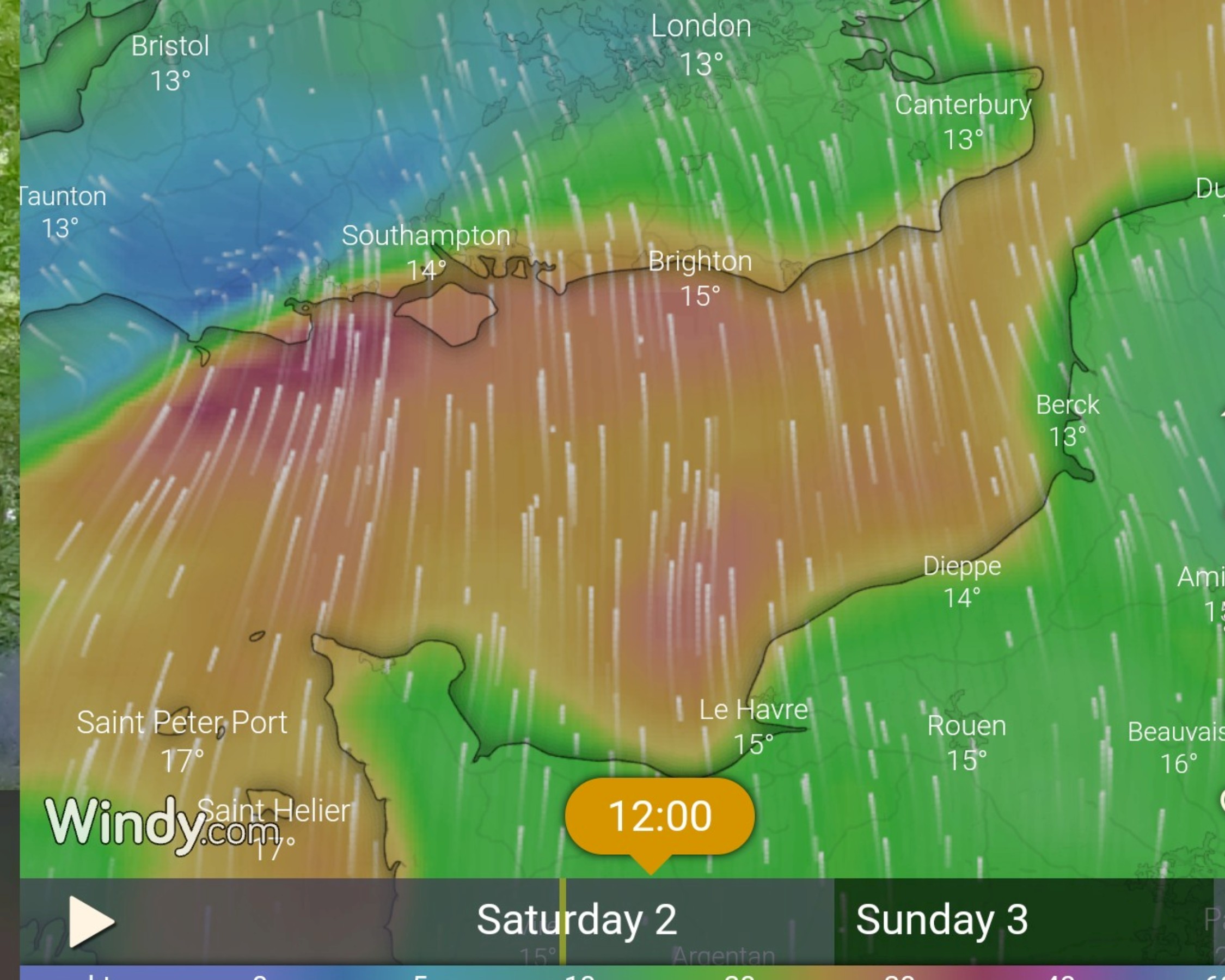 The 22nd of September 2021 was the 20th Anniversary for the club and so to celebrate our monthly meeting was turned into a special gathering. 20 years is an incredible milestone for a club as many fall by the wayside well before.

The celebration was held at The Crown Inn, Old Oxted where the 3 founding members of the club used to meet on an monthly basis and organise sailing trips.

The event was well attended and we enjoyed plates of nibbles laid on by landlord Alan who remembers the first meetings taking place. Henry and Roger, two of the founders of the club entertained us with stories from when the club first started and we finished with a toast to Oxted Offshore and here’s to another 20 years.