Every year eight million tonnes of plastics are being poured into our oceans. It affects over 600 different species of sealife with at least 1 million seabirds dying each year. There is now so much of it that an area the size of France has formed in the Pacific Ocean. And by 2050, there’ll be more plastic in the ocean than fish. 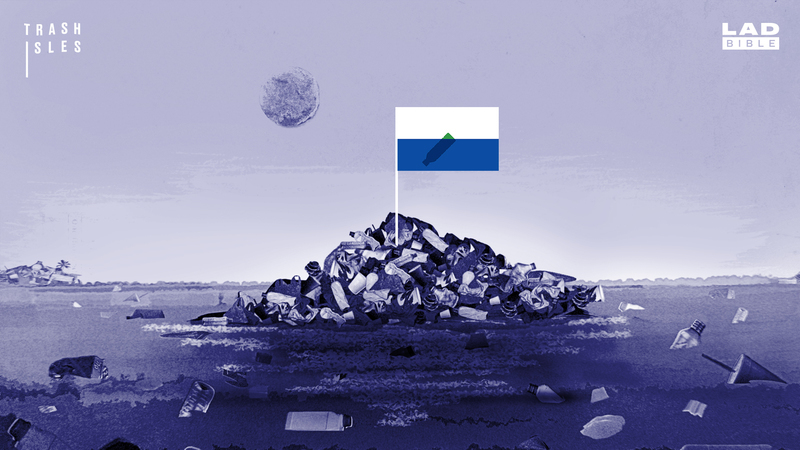 The Plastic Oceans Foundation is taking this country sized trash patch and turning it into the world’s 196th country – named the Trash Isles. They have submitted a Declaration of Independence to the United Nations, but need our help. To be specific they need us to ‘become a citizen’, to pressure the United Nations into approving their application and recognise the Trash Isles. If Trash Isles becomes a country and a member of the UN it will be protected by the UN’s Environmental Charters, which states:

“All members shall co-operate in a spirit of global partnership to conserve, protect and restore the health and integrity of the earth’s ecosystem”

In a nutshell it means that by becoming a country, other countries are obliged to clean up Trash Isles. 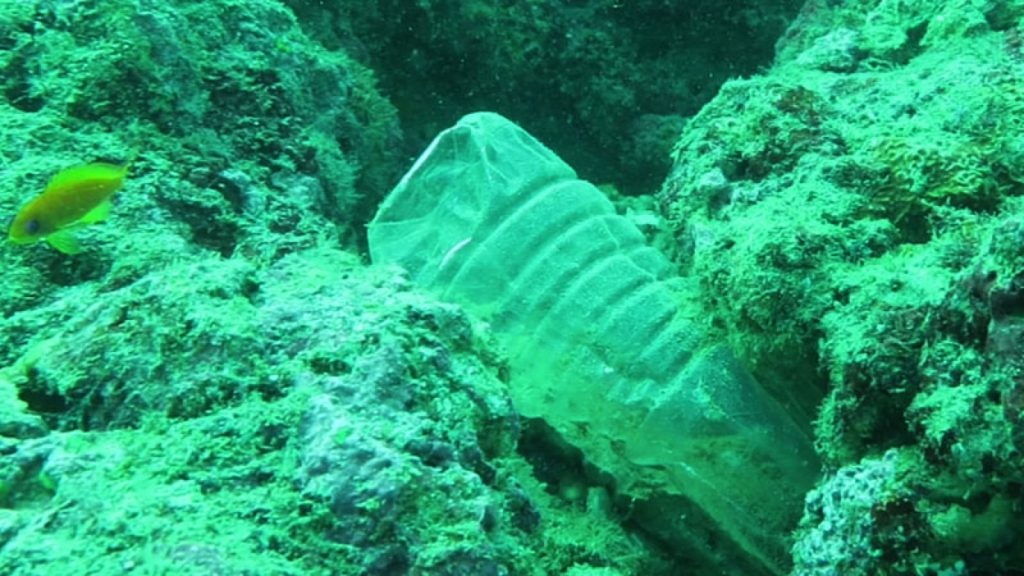 What the founding citizens of Trash Isles say

Sarah Roberts, who has campaigned about plastic pollution at education institutes up and down the UK and is an important Trash Isles ambassador, says: “This indestructible material upsets every level of the food chain. If our oceans can’t function properly, they won’t be able to support fish stocks, absorb carbon to protect us against global warming or generally do any of the things that our lives are dependent on.”

Tim Nunn, an ex-surfer photographer who’s dedicated to documenting plastic pollution around the world and another Trash Isles ambassador says: “We’re now finding dead whales washing up in Norway and The North Sea with stomachs full of plastic bags. It’s no longer an isolated problem. Wherever I go, from the most populated coastlines on Earth to the remotest Arctic beaches, we find plastic. If we don’t all act now, then we face an ocean devoid of life in the near future.”

Oxted Offshore Club members can join Sarah and Tim to become Trash Isles citizens and make the pledge to cut down the amount of plastic we consume – from using a refillable bottle for water to bringing our own carrier bags when we go shopping – and to make as much noise as necessary until people start to listen.

The petition will be delivered to:
UN Secretary General – António Guterres

You can also read a whole bunch of disturbing facts and figures about plastics in the oceans on the Sky Ocean Rescue website:

1 thought on “Protecting our oceans – something you can do NOW!”